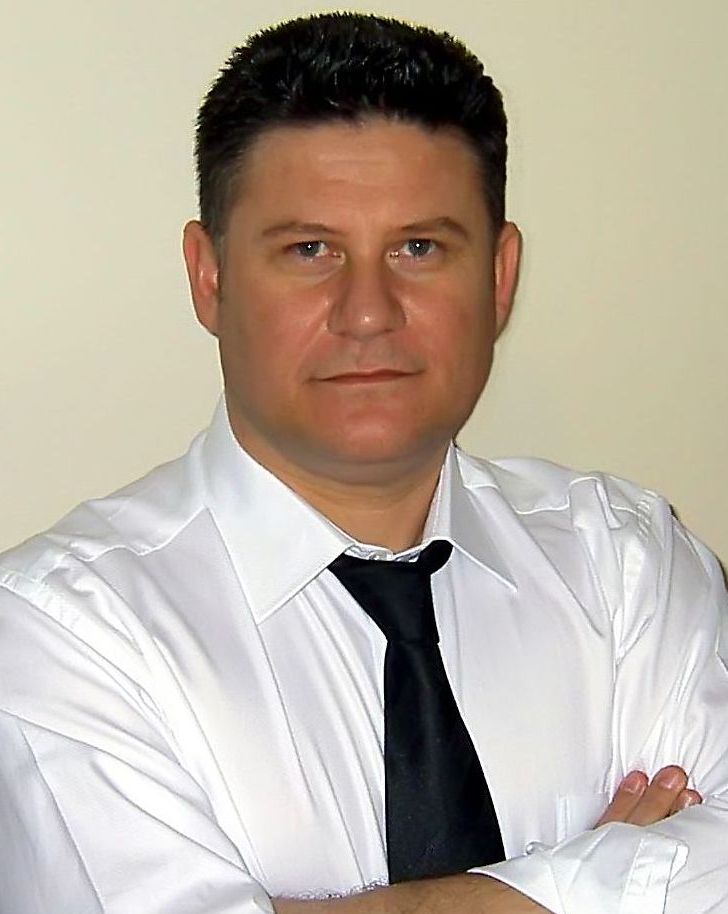 He sees employing quality, environment, food security, workplace safety, information security notions in every stages of work and social life as a main target to himself... 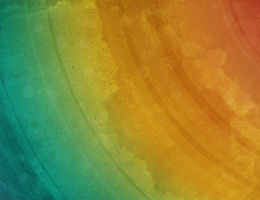 A colourful wallpaper I made some time ago. Feel free to use it. 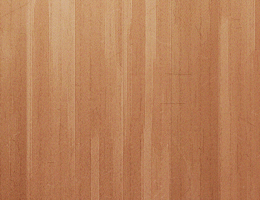 Client needed a wood texture for his website, so I made one. Available in different sizes. 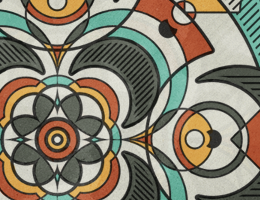 My first try at line art. Thought it turned out pretty well, so I made it into a wallpaper. 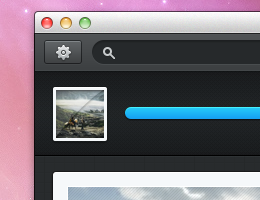 Client wanted me to do the design of his upcoming project, an OSX pin app. It will be available soon! 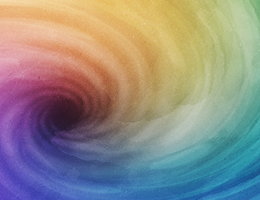 Another colorful wallpaper. This one was inspired by outer space, but with a little more color. Free to use. 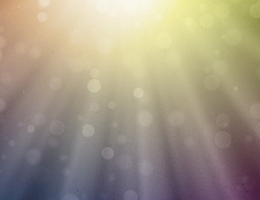 Made for an upcoming game. It will be based on fish and water. Sounds exciting right? 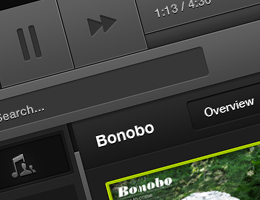 Music app for the Apple iPad. Features playlists, favorites and music sharing. I did both the design and the development.

Why good typography is important

Tip: Have you resized your browser to check the mobile version, including an awesome menu?- Samuel L. Jackson

Such was the thunder of his voice, that spite of their amazement the men sprang over the rail; the sheaves whirled round in the blocks; with a wallow, the three boats dropped into the sea; while, with a dexterous, off-handed daring, unknown in any other vocation, the sailors, goat-like, leaped down the rolling ship's side into the tossed boats below.

What handwriting can tell us

I never spend much time in school but I taught ladies plenty. It's true I hire my body out for pay, hey hey. I've gotten burned over Cheryl Tiegs, blown up for Raquel Welch. But when I end up in the hay it's only hay, hey hey. I might jump an open drawbridge, or Tarzan from a vine. 'Cause I'm the unknown stuntman that makes Eastwood look so fine.

Knight Rider, a shadowy flight into the dangerous world of a man who does not exist. Michael Knight, a young loner on a crusade to champion the cause of the innocent, the helpless in a world of criminals who operate above the law.

Haven't you heard that the bird is the word?- Peter Griffin

There's a voice that keeps on calling me. Down the road, that's where I'll always be. Every stop I make, I make a new friend. Can't stay for long, just turn around and I'm gone again. Maybe tomorrow, I'll want to settle down, Until tomorrow, I'll just keep moving on.

Ten years ago a crack commando unit was sent to prison by a military court for a crime they didn't commit. These men promptly escaped from a maximum security stockade to the Los Angeles underground. Today, still wanted by the government, they survive as soldiers of fortune. If you have a problem and no one else can help, and if you can find them, maybe you can hire the A-team.

Spiderman, Spiderman, does whatever a spider can. Spins a web, any size, catches thieves just like flies, look out! Here comes the Spiderman. Is he strong? Listen bud, he's got radioactive blood. Can he swing from a thread? Take a look overhead. Hey there, there goes the Spiderman. In the chill of night at the scene of a crime, like a streak of light he arrives just in time! Spiderman, Spiderman, friendly neighborhood Spiderman. Wealth and fame, He's ignored. Action is his reward. To him, life is a great big bang up. Whenever there's a hang up, you'll find the Spiderman!

Erkin GÜLER is a great guy to work with, and very skilled!- Bill Gates